Puppets: the love of art

TFO 24.7, the new francophone look. A magazine that entertains, informs and discusses the social and cultural discoveries of our Canadian Francophonie. TFO 24.7 puts at the forefront artisans, artists, youth, entrepreneurs, leaders and all those that stir our Francophonie from coast to coast. Features, columns, interviews, humor, opinions, an issue that poses an authentic look at our French-Canadian.

“The puppets range from the wonderfully expressive head of Saija to the hilariously grotesque figures of the floating Gordon or the fishlike Mrs. A.  The coordinated movement of the three puppeteers – Shawna Reiter, Brian Webber and Madlen Sopadzhiyan – is beautiful to watch and is as tightly choreographed as any ballet. “

Drawing meaning and inspiration from a painted block of wood 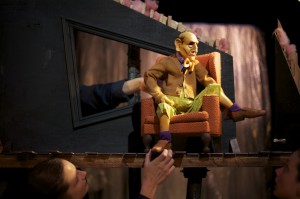 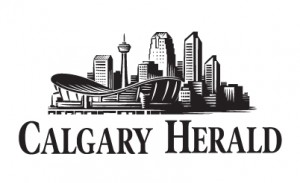 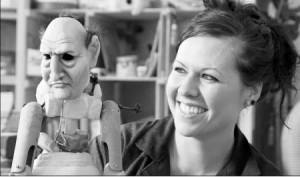 Clunk Puppet Lab are launching their inaugural show called “How I Became Invisible.”

From puppets to opera, a year on Calgary stages

Fledgling puppet company meets the world one puppet at a time
Published September 22, 2011  by Cadence Mandybura in Theatre 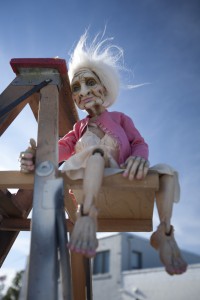