SELECT REVIEWS AND PHOTOS OF PAST PRODUCTIONS  – GINETTE MOHR

“Writer/performer Ginette Mohr completely enchants us in this imaginative, dark fairy tale about a woman’s adventures in a vivid underwater universe. Using her nimble body and every timbre of her voice, the magnetic Mohr morphs from a sly snake to a giant squid to a Cockney-sounding shark… I can’t wait to see it make a splash in future incarnations.”
NNNNN – Glenn Sumi, NOW Magazine

“At Snack Music, the party starts as soon as you walk in the theatre.”
★★★★★ – CBC
“Snack Music is an absolute riot and you wish it just didn’t have to end.”
★★★★★ – On Stage Ottawa Review
“Bring your best story, smile your biggest smile, and be ready to open your heart to a room full of strangers.” – Mike Anderson, Review in Mooney on Theatre
“A delightfully whimsical show.” NNNN – Glenn Sumi, NOW Magazine

THE TRUTH ABOUT COMETS

“Fast-paced, funny and deeply moving, this production directed by Kate Fenton is a Fringe gem waiting to be discovered. Mohr and Hansen make a cosmic combo on stage, moving back and forth in time and space with electric energy. Hansen is a particularly gifted character actor, while Mohr gives a subdued but powerful performance as the pregnant (in real life!) daughter. Accented by Jim Plaxton’s brilliant lighting design and Thomas Ryder Payne’s evocative sound design, this is a show that makes you want to pick up the phone and call your mama.”
★★★★ ½ – Lauren Gillett, Theatromania 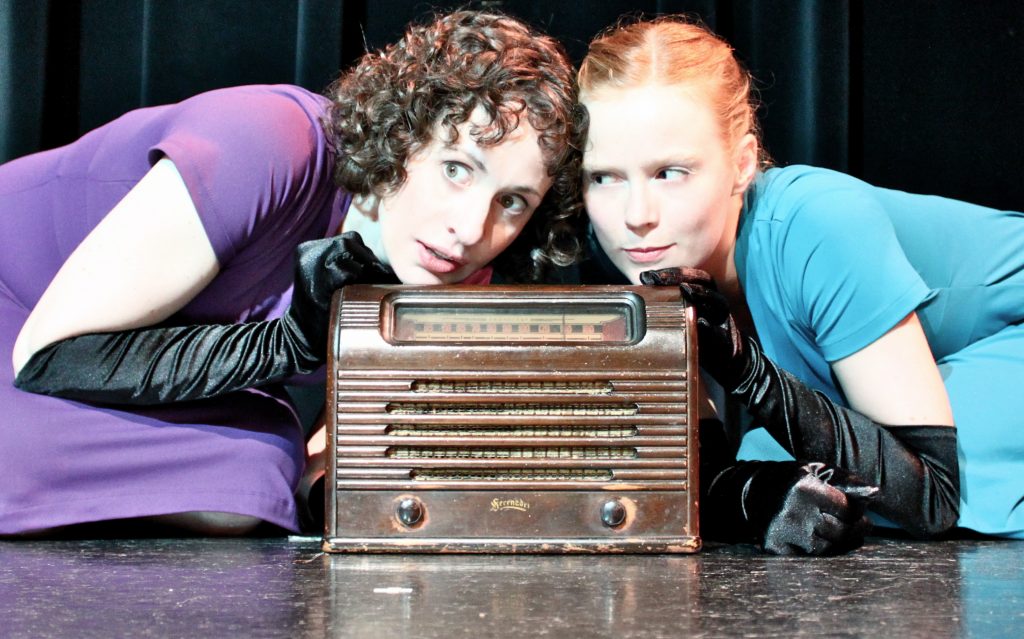 SELECT REVIEWS AND PHOTOS OF PAST PRODUCTIONS – SHAWNA REITER

“The puppets range from the wonderfully expressive head of Saija to the hilariously grotesque figures of the floating Gordon or the fishlike Mrs. A. The coordinated movement of the three puppeteers – Shawna Reiter, Brian Webber and Madlen Sopadzhiyan – is beautiful to watch and is as tightly choreographed as any ballet.” – Christopher Hoile, Stage Door at Spring Works Festival, 2014

“The puppets are exquisite. Everything about them- from the bewildered look on their faces to their stooped, fatigued posture, to their hand gestures, to their costumes – seems lifelike and heartbreaking.” – Stephen Hunt, Calgary Herald

“Puppets are used brilliantly for The Wizard and magically for Toto who transforms into Nathan Carroll who is a fuzzball wise beyond his years.” – Drew Rowsome A writer, musician, editor and pop culture critic, 2016

“YPT’s production of James and the Giant Peach, a musical based on the Roald Dahl book and directed by Sue Miner, has two great things going for it. One is the ensemble performance of the outsize insects who accompany the title character on his trip in the flying, floating title fruit. The other is the visual identity bestowed on the peach, and the creepy-crawlies, and just about everything else in the show by its design team.” – Robert Cushman, National Post, 2014

“Sailing…a number that is not only beautifully sung but wonderfully enhanced by an extremely touching and effective use of puppetry.” – Jessica Goldman, Applause Meter, Your Review Guide to Houston’s Theater Scene 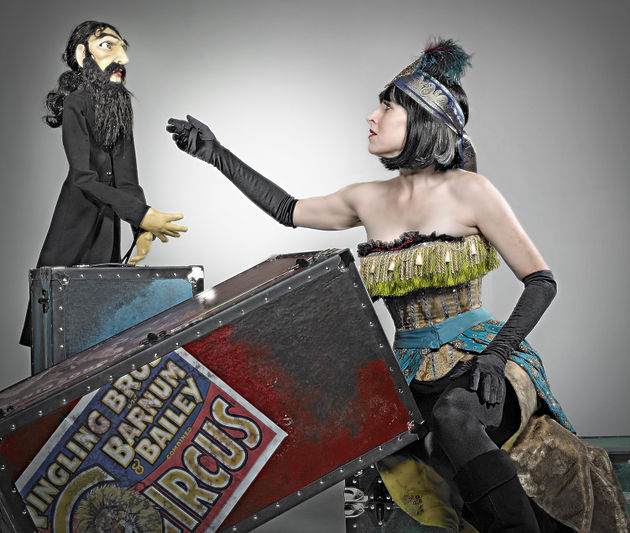